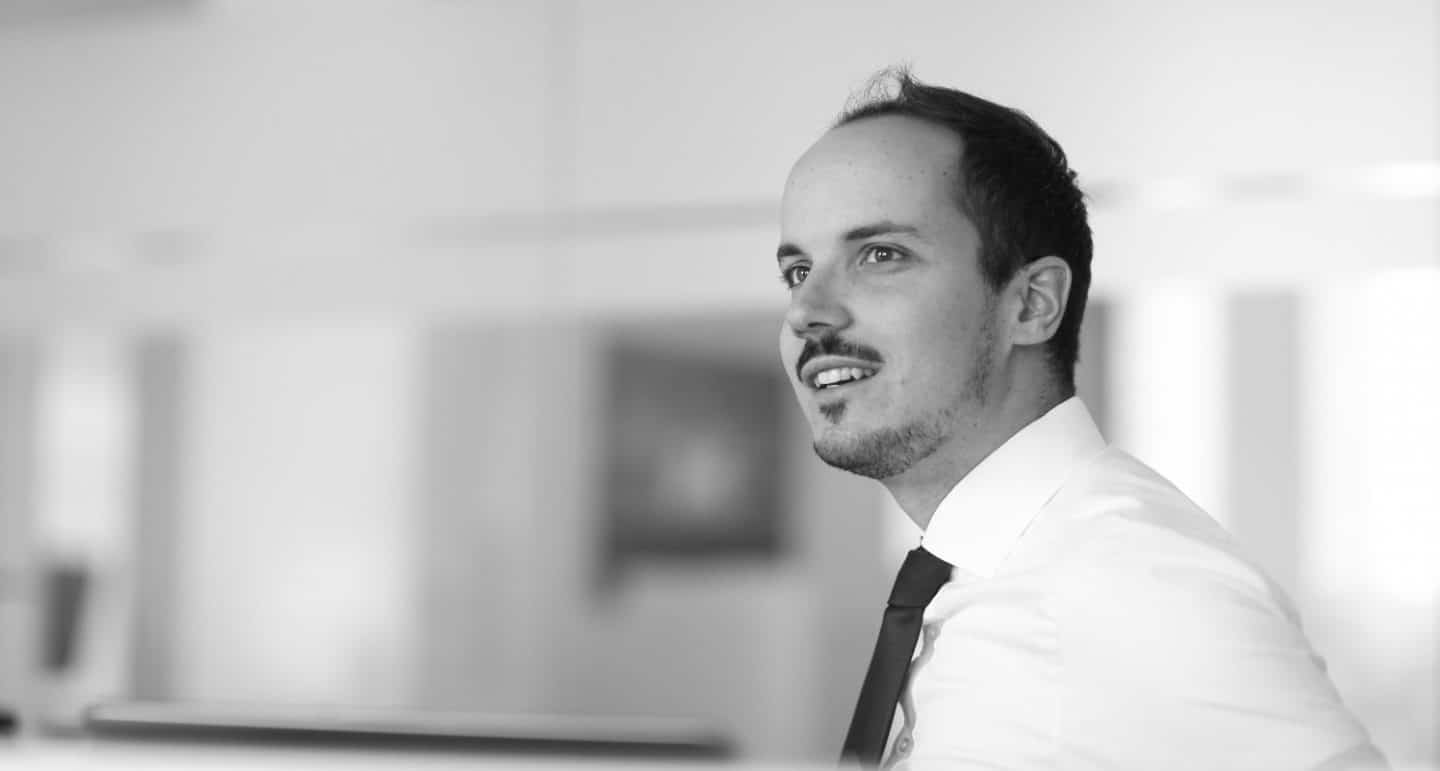 Munich – In a major exclusive study KBC and ReMaTec, the world largest Remanufacturing Network have uncovered what companies think about their work in the remanufacturing industry, from core handling to issues of quality.

Here are some of the findings summarized:

We happily discuss the contents of the full survey upon request.