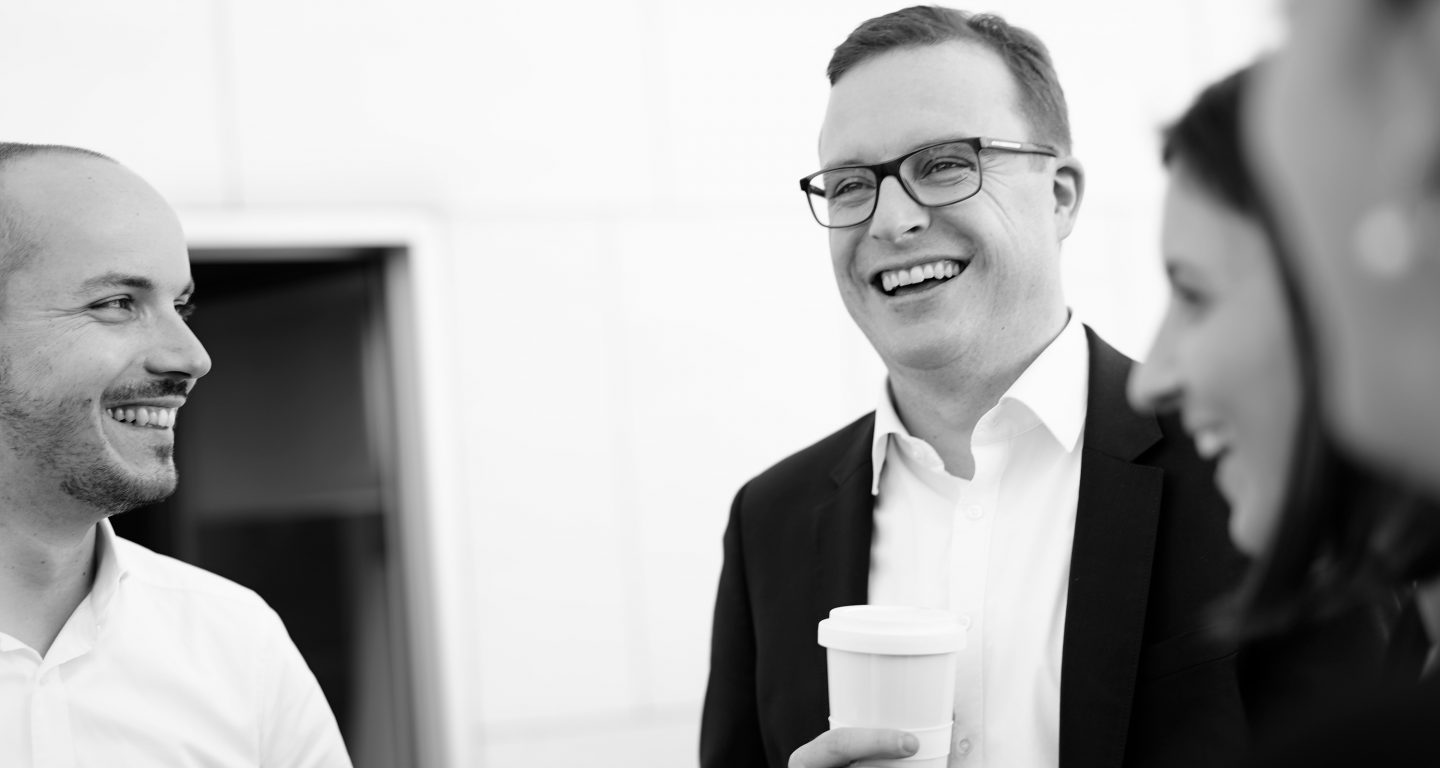 “Those who wish to avoid errors, will not be innovative. In the end, that can bring a company down”. The economic psychologist, Michael Frese has been researching error culture in companies since 1985 at the Research Center for Entrepreneurship at Lüneburg University and the University of Singapore. When he began researching failure, he heard the same thing from most companies, “At our company, no mistakes happen”. Which of course was not true, it is simply that errors were never spoken of.

For one thing, executives and management showed no sympathy for errors, and apart from that, employees themselves, as a result of the “zero errors culture” were afraid of being “punished” and mistakes were covered up or attributed to someone else.

In the last few decades thinking has changed – large players like the US tech giants Amazon and Google have even incorporated openly dealing with errors into their company philosophies.

Why is it good to make mistakes?

And why should companies actively develop their own error culture?

In order to test ideas that may not initially appear very probable but are nonetheless feasible, it is necessary to have a culture which allows failure. To achieve the improbable – you have to leave the road leading to the probable. If something new is supposed to be created, new horizons must be explored.

In Malaysia, even in primary school children are already brought to visit inventors’ exhibitions. They are supposed to see that anything is possible – and that making new attempts again and again can pave the way to a breakthrough. The aim is to remove the fear of failure for the schoolchildren at an early stage so that later on, they will know no limits.

1,000 unsuccessful attempts to develop a lightbulb

Thomas Edison, who invented the lightbulb, is reputed to have made more than 1,000 unsuccessful attempts to develop a marketable lightbulb, and in doing so said about himself: “I have not failed. I just found 1,000 ways to not make a lightbulb.”

In a healthy error culture, you can learn from other’s mistakes. The foundation of this lies in trusting interactions among each other, and that means across all levels of a company’s hierarchy. According to Michael Frese, learning from mistakes can lead to more innovations, and openly dealing with errors can promote cooperation within a company.

And so last Thursday, the first #failnight took place in our Munich office. Maximilian Leicht (Director at KBC and organiser of #failnight): “Every one of us makes mistakes in the day-to-day of our projects. And that is not a bad thing. It is only important that you do not repeat them, and that instead you talk about and learn from your mistakes. Because if you talk to one another, you can profit from the experience of others, and avoid the mistake the next time.”

In accordance with the motto: “No success stories, no glossy slides, and no self-congratulation”, at the #failnight every colleague was able to talk in a relaxed atmosphere about errors they had made. To do this, Maximilian Leicht had chosen the well-known storytelling format of a “hero’s journey”. Each participant was given a task ahead of time to choose a “cartoon hero” for themselves, and to give them a name and three specific characteristics. The “heroes” were symbols of the experience that could be gained from the mistakes made. And so, in an informal atmosphere, it was possible to talk about negative events and at the same time the focus was on the experience which was able to be gained due to the error. In exchanges among colleagues, at the end everyone worked together to develop ideas to solve the individual errors.

“It is important to us that younger colleagues in particular see that mistakes are not something terrible, and that they can also happen to experienced colleagues. At KBC we talk openly about that and learn together from mistakes”, concluded Maximilian Leicht.

Head of after sales practice
m.leicht@kbc-consultants.com
Mentoring reigns supreme at KBC
All Articles
What distinguishes an attractive employer?